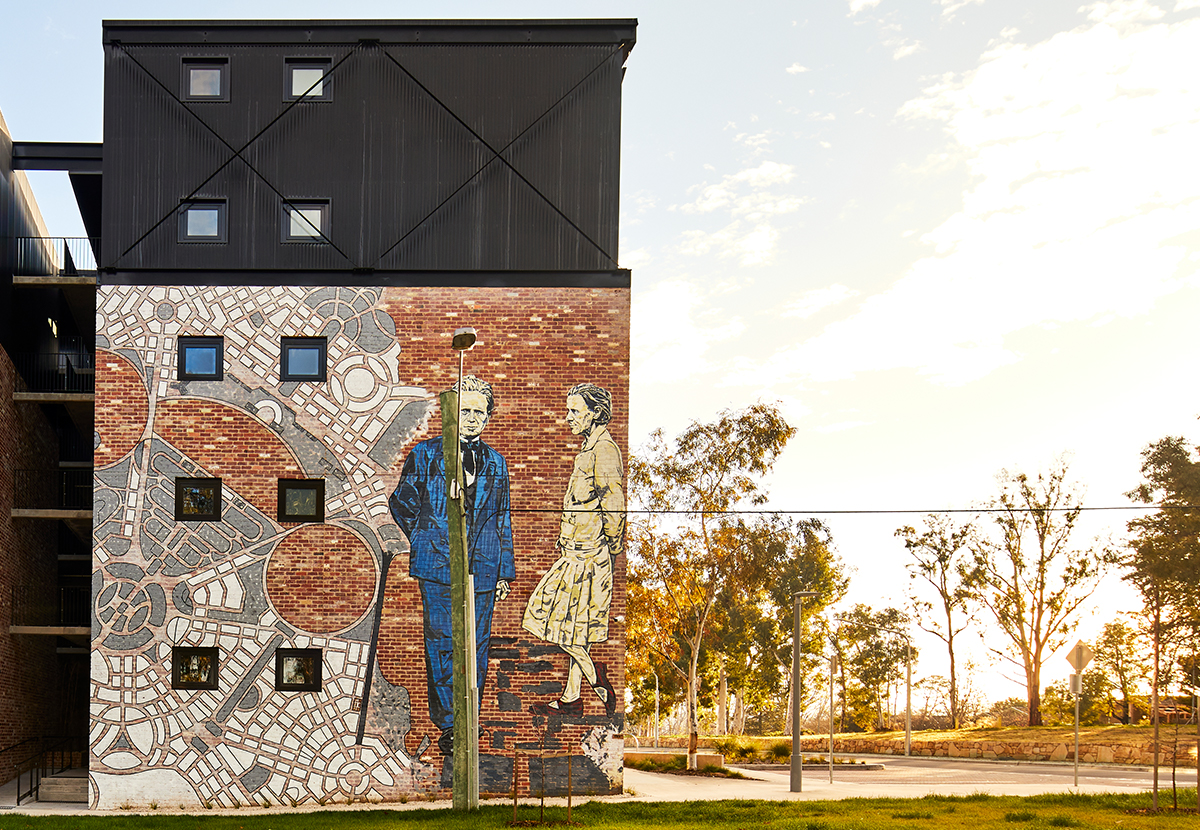 A MURAL BY CHRISTOPHER PAUL TOTH

On the Southern side of the new Woolstore building is a commanding 10 metre high artwork using mixed media, illustration and painting to pay homage to the city’s original urban planners who’ve left an indelible mark on the city. The site is important, as it is the corner of what was originally intended to be one of the converging points of The Griffins’ original main avenues to the Causeway (which was one of the few not completely built out) connecting across the lake.

This mural shows Walter Burley Griffin (1876-1937) and his wife Marion Mahony Griffin (1871-1961) both architects, who met in the office of Frank Lloyd Wright, America’s most famous architect, and soon after won the international competition to design Canberra in 1912.  Marion presented the design in a series of vivid drawings showing a capital city nestled into the hills and valleys of Canberra.  Their drawings, stylised here, are listed on UNESCO’s Memory of the World and now often appear to denote, or promote, the national capital city in the national interest.

This building is the final piece of the Kingsborough Village. The Village includes several commissioned art works and this large work was completed over the 2019/2020 summer in thick smoke haze and scorching temperatures between fires and hail storms and before Covid 19 arrived on the shores.

The mural location is significant being located on the corner of The Causeway and Cunningham Streets Kingston, two streets planned by the Griffins over a century before the art work was installed. You will note on the Mural how the planned Causeway Avenue heads directly north to intersect with Mt Ainslie like many of Canberra spectacular Avenues designed by this couple that have had such a major impact on the National Capital of Australia and how the people who live here.

If you look closely at the artwork you can see the Kingsborough site overlaid in gold leaf by the artist.

The neighbourhood was originally a low cost residential estate to house the workers in the earliest stages of Canberra’s development.  The Causeway is so named because the road crossed the Molonglo River linking north and south Canberra until Lake Burley Griffin was filled in 1964 and named in honour of the City’s and the Lake’s designers. 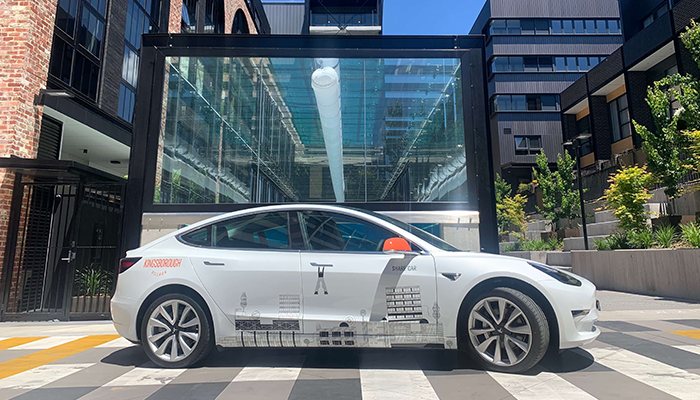 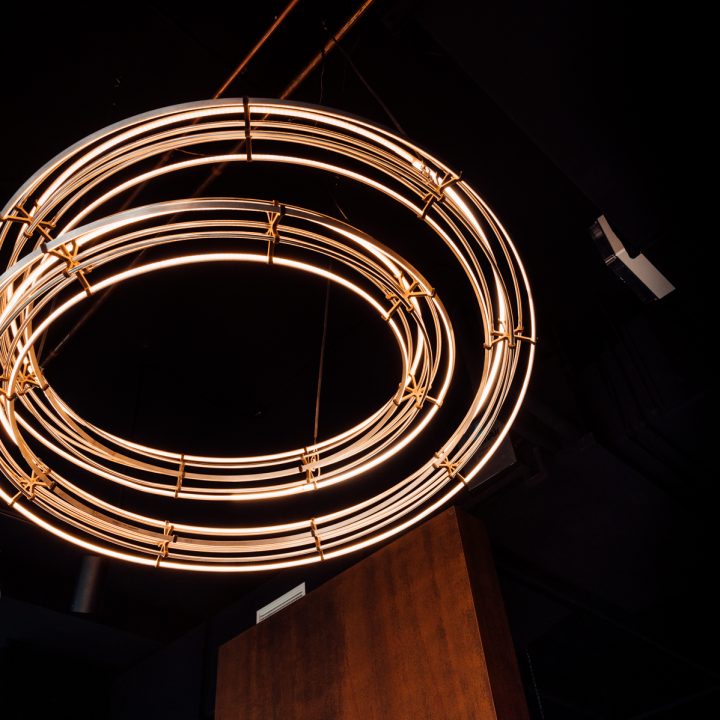 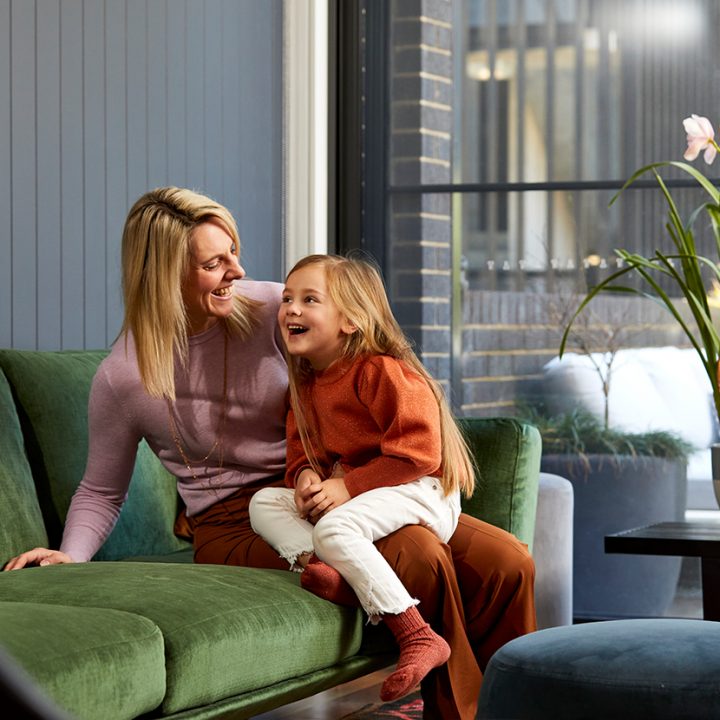